Did You Know These Things Had Names?

The cry of a new born baby is called a vagitus. 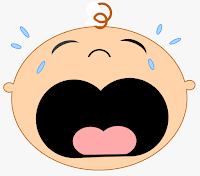 The space between your eyebrows is called a glabella. 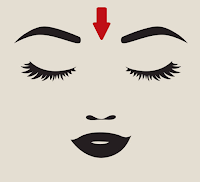 The plastic or metallic coating at the end of your shoelaces is called an aglet. 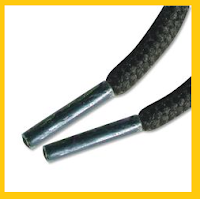 The tiny plastic table placed in the middle of a pizza box is called a box tent. 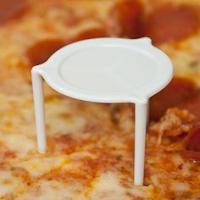 Your little toe or finger is called the minimus.

The wired cage that holds the cork in a bottle of champagne is called a muselet. 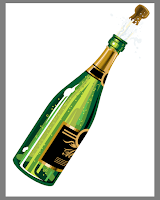 In a song, the nonsense syllables like 'na na na' and 'la la la' are called vocables.

The condition of finding it difficult to get out of the bed in the morning is called dysania. 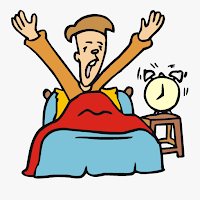 The metallic device used to measure your feet at the shoe store is called a Brannock device. 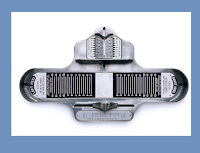