So far I've had little benefit from 'springing forward' to Daylight Savings Time. It was nice to have more sunlight on Sunday night, but yesterday and today have been wet and dreary; when my alarm went off in the morning it was so dark it could have been mid-January. (And the storm didn't help.) 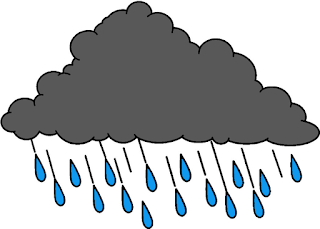 The time change usually doesn't bother me, but yesterday I walked around in a foggy haze. Today was a little bit better, but my energy level was still low and I didn't get around to most of the items on my To Do list.

The time change also seemed to confuse Jackson the cat. He wakes Hubby Tony up every morning for his breakfast. He's so predictable that Tony rarely sets an alarm. Yesterday they both got moving 45 minutes later than normal, causing Tony to scramble to get out the door in time. 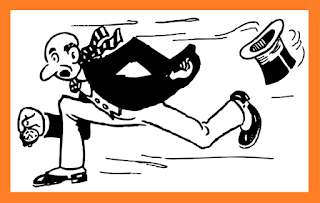 Today the sun was behind the clouds again, and after dinner it was almost as dark as it would have been before the time change. However, the forecast says that the sun may be coming out tomorrow, which should go a far way towards showcasing the new time changes.
Posted by Kathy G at 8:53:00 PM