Nice To Meet You

Hubby Tony and I were out shopping this morning when we passed a woman going the other way. Tony looked surprised, stopped, and greeted the woman by name. It turns out it was his boss, who I have never met.

Tony has talked often about his co-workers, including his supervisor, and I've learned quite a few details about her. I had no no idea what she looked like. Back before COVID forced everyone to work from home Tony would attend an occasional after-work happy hour. but there were no organized activities for spouses.

Of course I couldn't shake the woman's hand, but we warmly nodded at each other. She told us what she was getting from the store, and I asked about a house project Tony had told me she was doing. Then we parted ways.

It's nice to know, though, that for the next ten days, whenever Tony mentions his boss I will be able to put a face to the name. 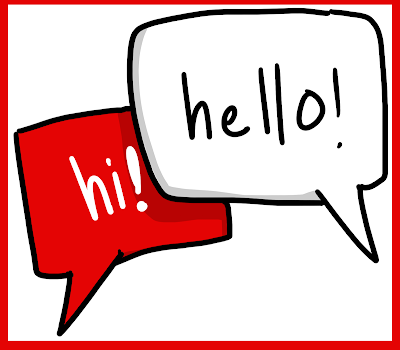