To Toss Or Not To Toss

This December I'm participating in An Advent of Gratitude to help remind me of the gifts I already have, what I often take for granted, and what I can and should be grateful for.

On the tenth day of Advent I was asked to count every cell phone in the house and pay a dollar per phone. 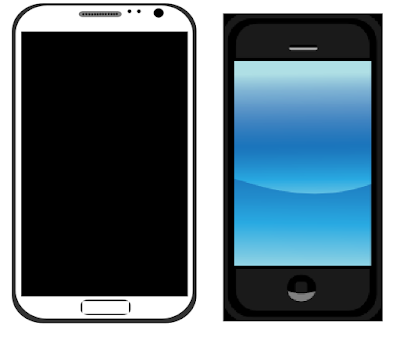 I was surprised to find out that it had been more than two years since I last cleaned out the electrical junk drawer. Since then both Hubby Tony and I have upgraded our phones...and tossed the old ones in the drawer for 'just in case'.   However, today I was in a purging mood and decided that it wasn't worth saving them anymore.  I did some research on disposing of old cell phones and found out there's an ecoATM kiosk a couple of miles from my house.  Mine may have some residual value, which I'll be able to determine after they charge up enough to figure out exactly how large the hard drive is.  If they do, that amount will help me pay for the ever-growing balance I'm accumulating for this Advent project. If not, the phones will go into our electrical recycling box and get dropped off the next time our city hosts a drive.

Maybe I should have counted the old models in my tally, but I didn't.  Since Tony is keeping his own Advent Gratitude list he counted his current phone.  I counted mine.  We each added a dollar to our amounts.
Posted by Kathy G at 7:10:00 PM