I did some weed pulling tonight after dinner and came inside with dirt lodged under my fingernails and ground into my cuticles.  Even after I washed my hands my nails looked dingy.

Rather than put up with shabby nails I decided to treat myself to a quick homemade nail brightener.  I made a slurry using three teaspoons of baking soda and two teaspoons of hydrogen peroxide.  I dipped my nails into the mixture until they were covered, and made sure it also got underneath the nail tips.  After I massaged the gritty baking soda into my nails and cuticles I let it set for five minutes, then rinsed it off.

When I was done the nails were much cleaner and brighter, and (as an added bonus) my cuticles had also been exfoliated. 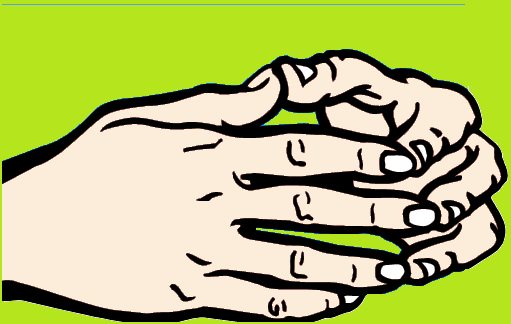