Today I had an "easiest" twofer of activities. I did a market research survey that took 10 minutes from the time I entered the office until I picked up my check (for $45) on the way out. The survey just involved smelling malodorous cat litter and rating how it smelled. 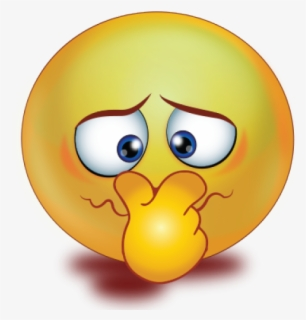 When the company representative called last week to see if I would be interested in participating, she went into great detail about the preventative measures they would be taking. In addition to the usual masks and social distancing, all participants would have their temperature checked and wear rubber gloves in the study room, and the company would thoroughly clean the room after each group. On Monday I received an email that reiterated all the measures, and a form to virtually sign that I agreed with everything.

Today I entered the office, had my temperature taken, then had a seat until two other people arrived. As a group we each picked up a pair of gloves as we walked down the hall into a large room that had a high top bar table placed along three of the walls. Each table held a laptop computer and two white plastic jars with number stickers. The fourth wall had a large mirror (which I assumed was two way) and a table with more jars.

An associate directed each person to a table and told us we would find all of the directions on the computer screen. He said that the project should only take a couple of minutes, then he stepped out into the hall. Following the directions I opened the first jar. It had a layer of litter with a filled gauze pouch on top. I gave it a good whiff, rated the smell on 10-point scale, then repeated the process with the second jar. Neither of them had an offensive odor. As a matter of fact, they smelled vaguely of citrus.

The other two participants must have finished as quickly as I did, because the associate came back in and directed us to follow the arrows to the pay station. As I walked down the hall I saw other rooms set up in the same way and assumed that was a way to accommodate more participants. At the pay station I gave my name and collected my check, then walked out of the back door of the office. When I reached the lobby door there was already another group of people going in.