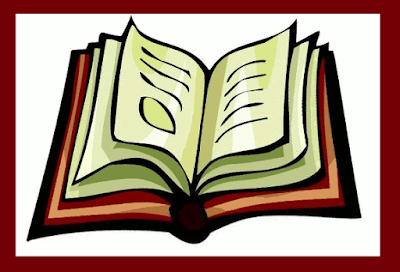 When the Catholic churches in my area opened back up in late May, one of the many things missing at the two parishes I attend regularly were the missals in the pews. Both churches offer paperback missals that contain the order of the Mass, Sunday readings for each week, music, and the daily Mass readings in outline form.

Even though I pay attention while the readings are proclaimed (the first two by the lector, and the Gospel by the deacon or priest) I absorb more by reading something than by listening. I understand that the books were removed because they were possible germ transmitters, but it was very annoying to not be able to reach over and grab one from the back of the pew and follow along.

Last week when Hubby Tony and I walked into the church narthex there were large yellow trash cans placed next to the central table that contained the removed missals. A woman standing there mentioned that we could choose one to use, take home with us, and bring back each time we came. Some of the books had covers that were pretty beaten up, but I found one that wasn't too bad and claimed it for us. On the way into the sanctuary I stopped and squirted out a large pump of hand sanitizer to ward off any possible germs that the book had picked up.  On the way out after Mass was over I squirted out another large pump to make sure my hands were germ free.

Back at home Tony brought the missal into the house, where it sat on his bookshelf until last night, where he carried it to the car and then into church. The current research seems to indicate that any germs will only survive on paper and cardboard for 24 hours, so I think we can now use the book without any worries.