Have You Seen Any Of These?

20 Signs of A Hard Winter from Dave Murray, a local TV Meteorologist 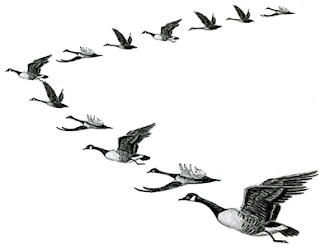